Program “General Therapy” (Treatment of diseases of the cardiovascular system) 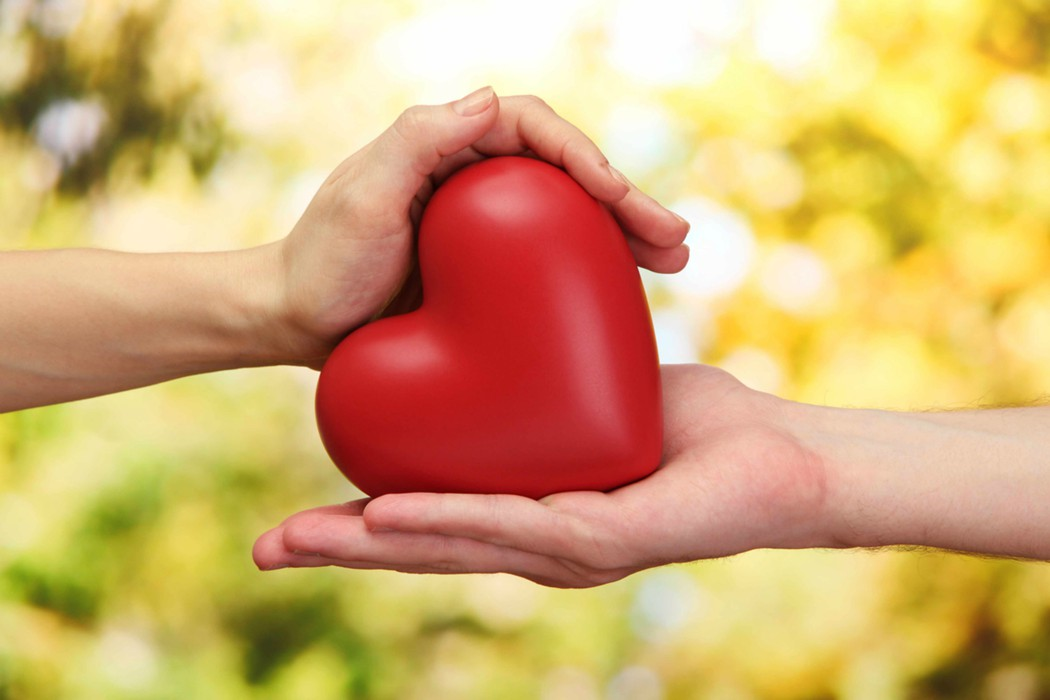 General therapeutic program with diseases of the cardiovascular system

The program is designed for people over 18 years old.

The duration of the program is from 7 days.

Radon baths, which have a normalizing effect on the function of the thyroid gland, pituitary-adrenal-ovarian system, are widely used in the treatment of cardiovascular diseases. Radon procedures have a normalizing effect on the main metabolism, carbohydrate and cholesterol metabolism, increase immunity, have a calming effect.
In the absence of contraindications, the use of hydrogen sulfide baths, dry-carbonic, coniferous, etc. is possible. Effectively used is apparatus physiotherapy, magnetotherapy, laser therapy, drug electrophoresis, various types of ozone therapy.

Equally important in the treatment of cardiovascular diseases is given to physical exercises, dosed walking, physiotherapy exercises.

The main goals of treatment and programs:

Iodine-bromine baths – have high biological activity and the ability to stimulate the body’s defenses. The use of iodine-bromine baths also has a positive effect on hemodynamic processes and the state of the cardiovascular system: patients have a slower pulse, improved venous and capillary circulation, decreased blood pressure, and positive changes are observed according to ECG data. Iodine-bromine water normalizes lipid, carbohydrate and protein metabolism, coagulation and anticoagulation of the blood system, inhibits the growth of microbes. Bathtubs have a beneficial effect on the central nervous system: headaches go away, sleep improves, performance increases.

Baracyclone – a pneumatic massage chamber for training the vascular system, rasklerozirovaniya, restore elasticity and blood vessels in all organs and systems.

BAROCYCLONE – a powerful tool for:

Aeration of the lower extremities by ozone – oxygen mixture

Treatment with an ozone-oxygen mixture with a low ozone content helps to activate the antioxidant defense system, removing the negative toxic effect of free radicals on the vascular walls. In case of atherosclerotic vascular lesions, acute clinical manifestations in the form of, for example, thrombosis of lower limb arteries are based on a violation of the integrity of the inner lining of the vessel, which inevitably leads to acute circulatory disturbance. It has long been known that ozone has anti-inflammatory properties, which can affect the prevention of the progression of atherosclerotic vascular lesions.

Perhaps the acquisition of Matsesta instead of therapeutic baths. 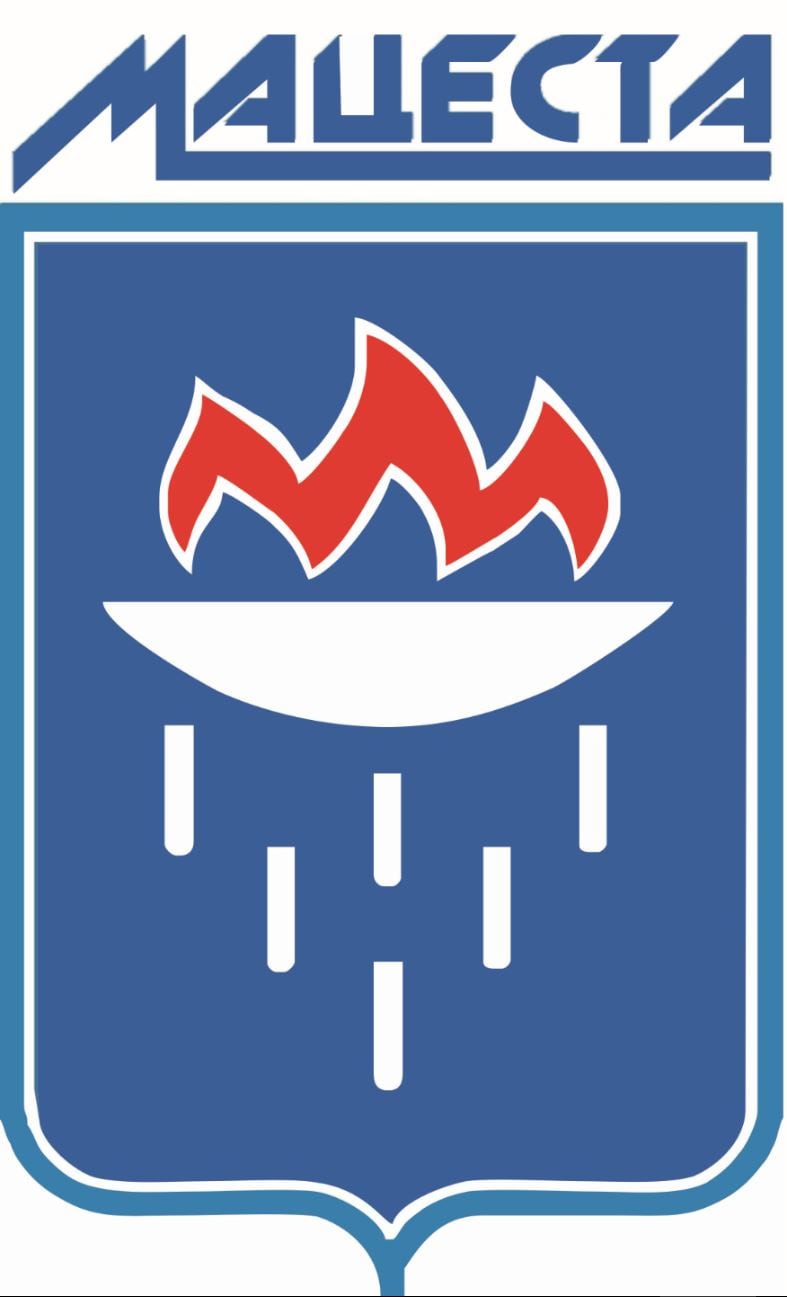